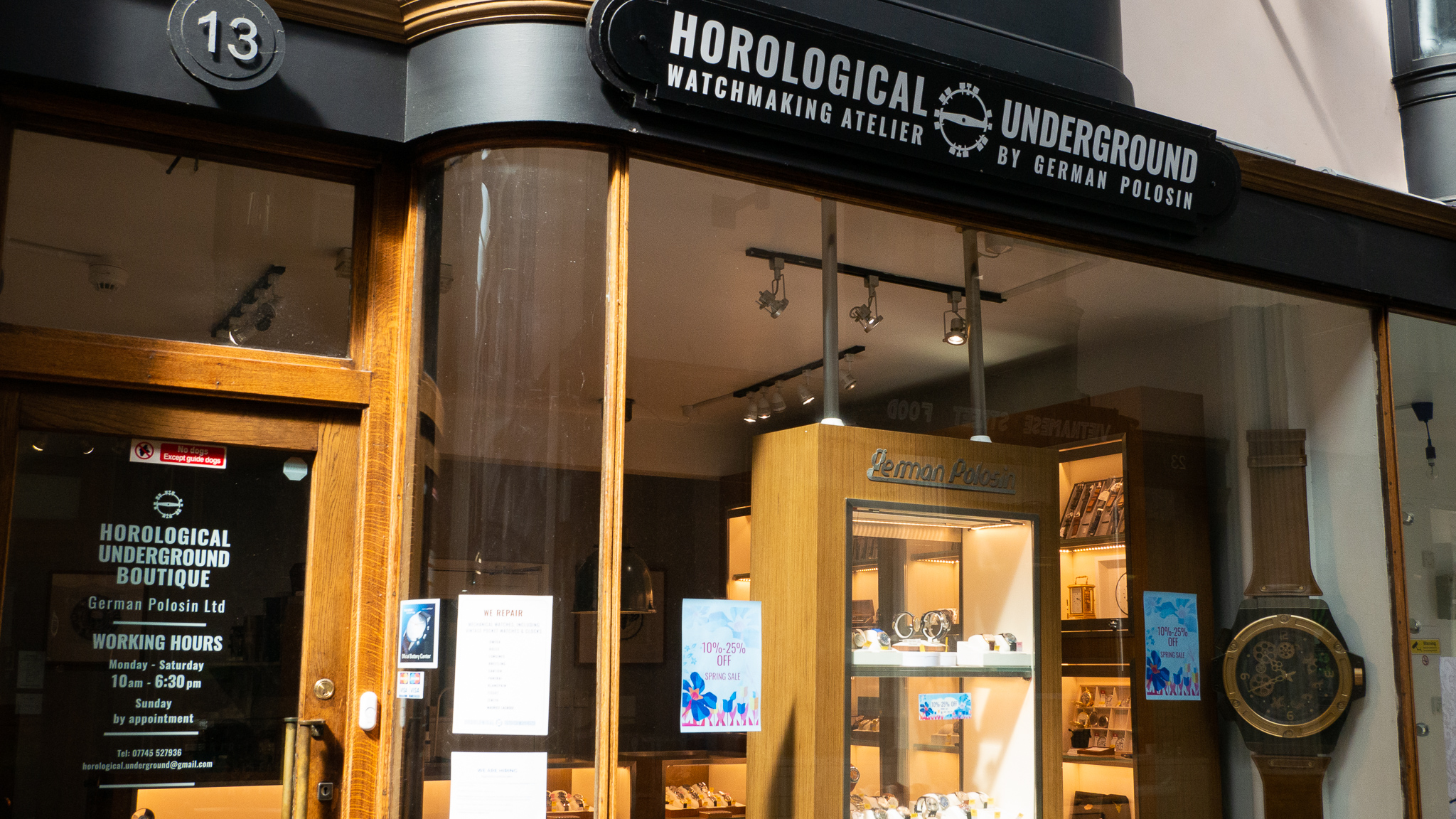 Did you know there are master watchmakers right in the middle of the Arcade? It's true! Watchmaker German Polosin is a passionate horologist (that's the technical term for watchmakers and watch-restorers, fact fans) who's personally handled hundreds of vintage and highly technical timepieces over the years. At Horological Underground, they carry his ethos of precision, care, and passion forward with their massive five-floor premises. If you want a watch made, a watch repaired, a watch restored, or just to buy a unique timepiece, German Polosin's Horological Underground is just the shop for you!

Did I say five floors? That's right, I did! Their huge workshop encompasses their boutique shop of vintage and unusual timepieces, including a selection of affordable items, a horological repair and servicing workshop fully-equipped for all kinds of repair and restoration, and a metalworking and machining workshop for watch parts making and finishing, including laser engraving facilities! Phew, that must take a lot of *time* to run.

Did you know, restoring doesn't just involve fixing old machinery - Horological Underground at the Bristol Arcade does a lot more than that. They even make watches safer! Many old watches use a radium-based paint - which is highly radioactive, and can make you very sick, or worse. If you have such an unsafe heirloom, Horological Underground will swoop in like heroes to safely remove the layer of radioactive paint, without damaging the watch's aesthetics or functionality in the process. What CAN'T they do (with watches)? 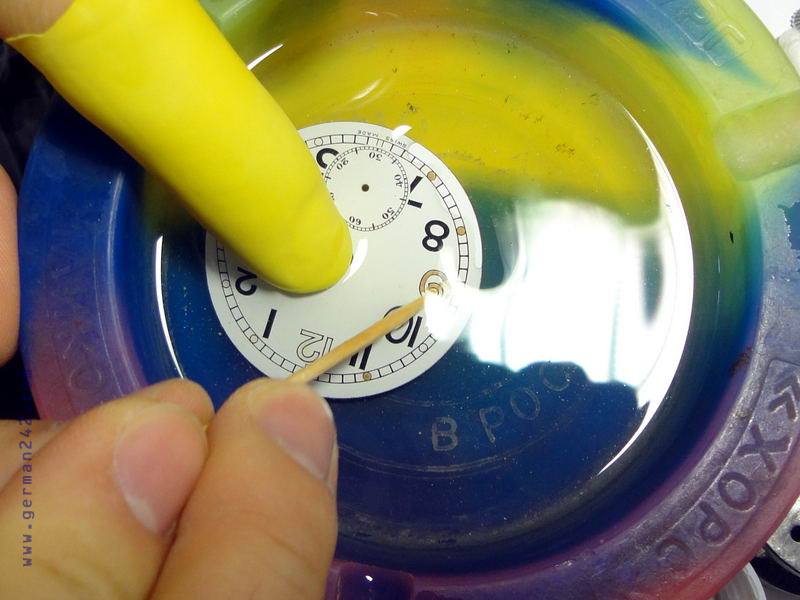 Horological Undeground are open 10-6:30 Monday-Saturday. Just don't forget to check the time on a working watch when you go.