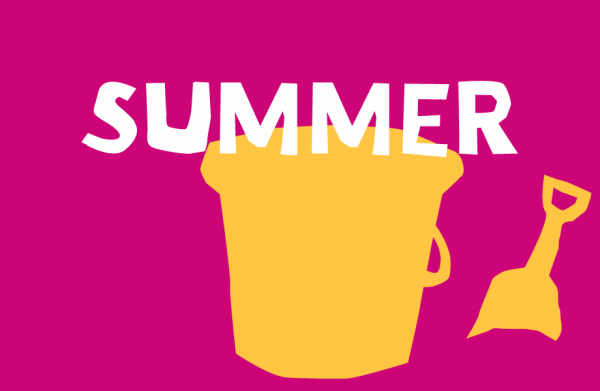 Tour of Broadmead Two from 29th until 5th August 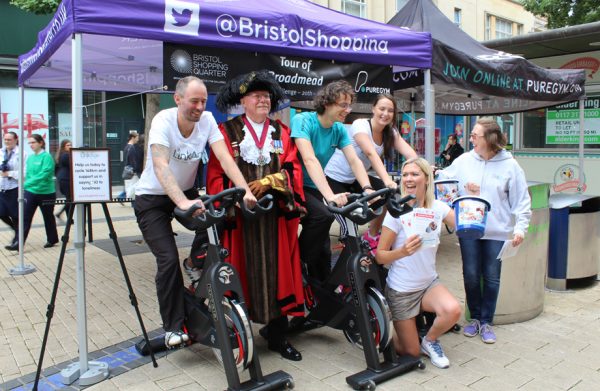 Inspired by the Tour of Britain, the static bike challenge will see representatives from eight different good causes trying to replicate a stage of that tour each day, with plenty of help from retailers along the way.

Starting in Marks & Spencer on Saturday 29 July, when the Lord Mayor of Bristol will shout out “Ready… steady… go!” to officially start the event, the tour will move to a different location at the end of each day, ready for the next charity to start pedalling first thing in the morning. It will finish at PureGym Union Gate on Saturday 5 August.

The first Tour of Broadmead raised £3,700 and the BID team are hoping to exceed that this year.

Bristol Shopping Quarter will be hosting plenty of events through the summer, so, make sure you come on down and whilst you are here make sure to take advantage of the amazing shops at your disposal in The Arcade!

22 July to 2 September – Around the world flag trail (The Arcade, Broadmead, Cabot Circus & The Galleries)

27 July – In the potting shed (The Galleries)

3 August – Catch the Wind (The Galleries)

17 August – Feed the birds (The Galleries)

24 August – Give a gnome a home (The Galleries)

For any further information, check out - bristolshoppingquarter.co.uk or connect with them through their Facebook channel.